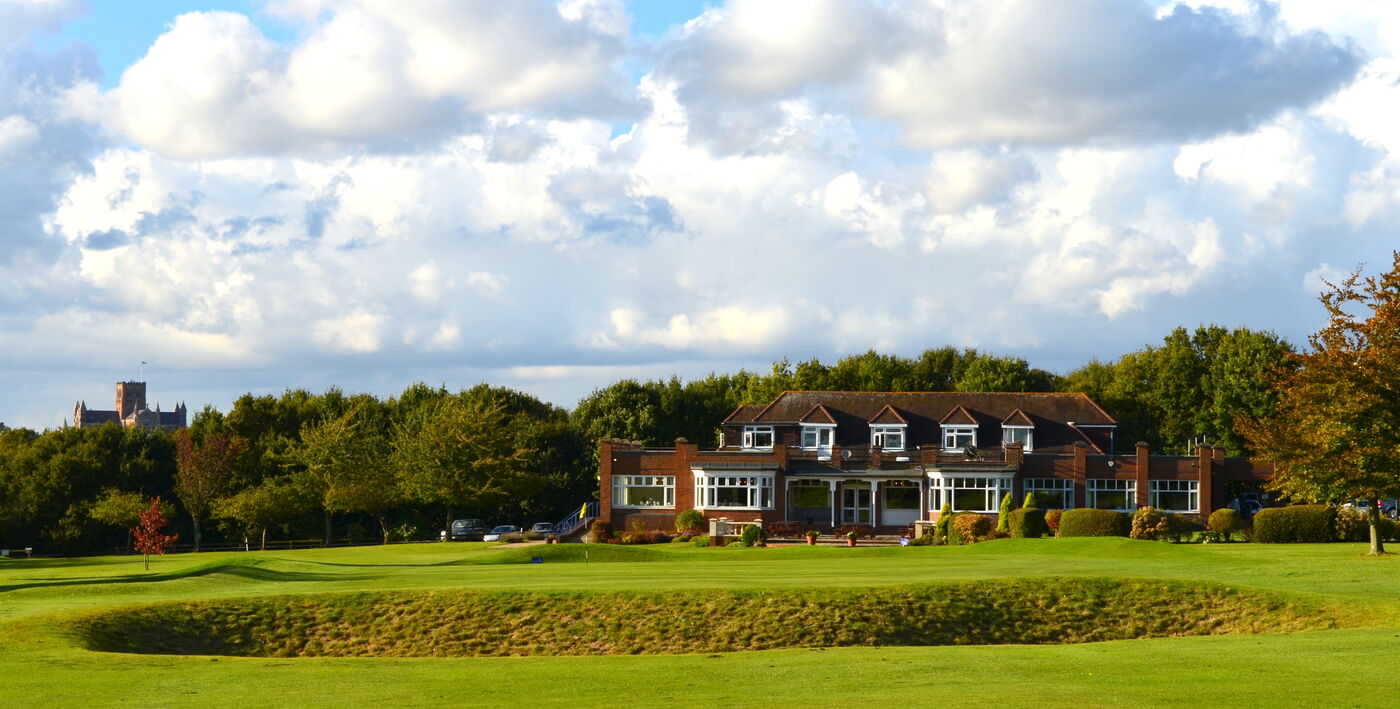 The Club was formed in 1905 and took a five-year tenancy of the Park of Sopwell House, owned by the Earl of Verulam. Originally, it was a nine-hole course with a small clubhouse erected on a site which is now the 17th tee. In 1909 the Club took a 21-year Lease on further land comprising 136 acres, which allowed the development of a full 18 hole course.

The services of the great golf course designer James Braid were commissioned for the lay-out of the course containing seventy acres of fairways. The formal opening of the new course was on 27th April 1912 when Samuel Ryder was Captain. An inaugural match was played between James Braid and the then Open Champion, Harry Vardon, who won with a score of 74.

Before the end of the year, the membership was almost full, with an entrance fee for gentlemen of two guineas and a subscription of five guineas. A visitor could play a mid-week round for one shilling and six pence.

Many things have changed since that time but the course still provides as stern a challenge now as it did in those pioneering days at the start of the 20th century! 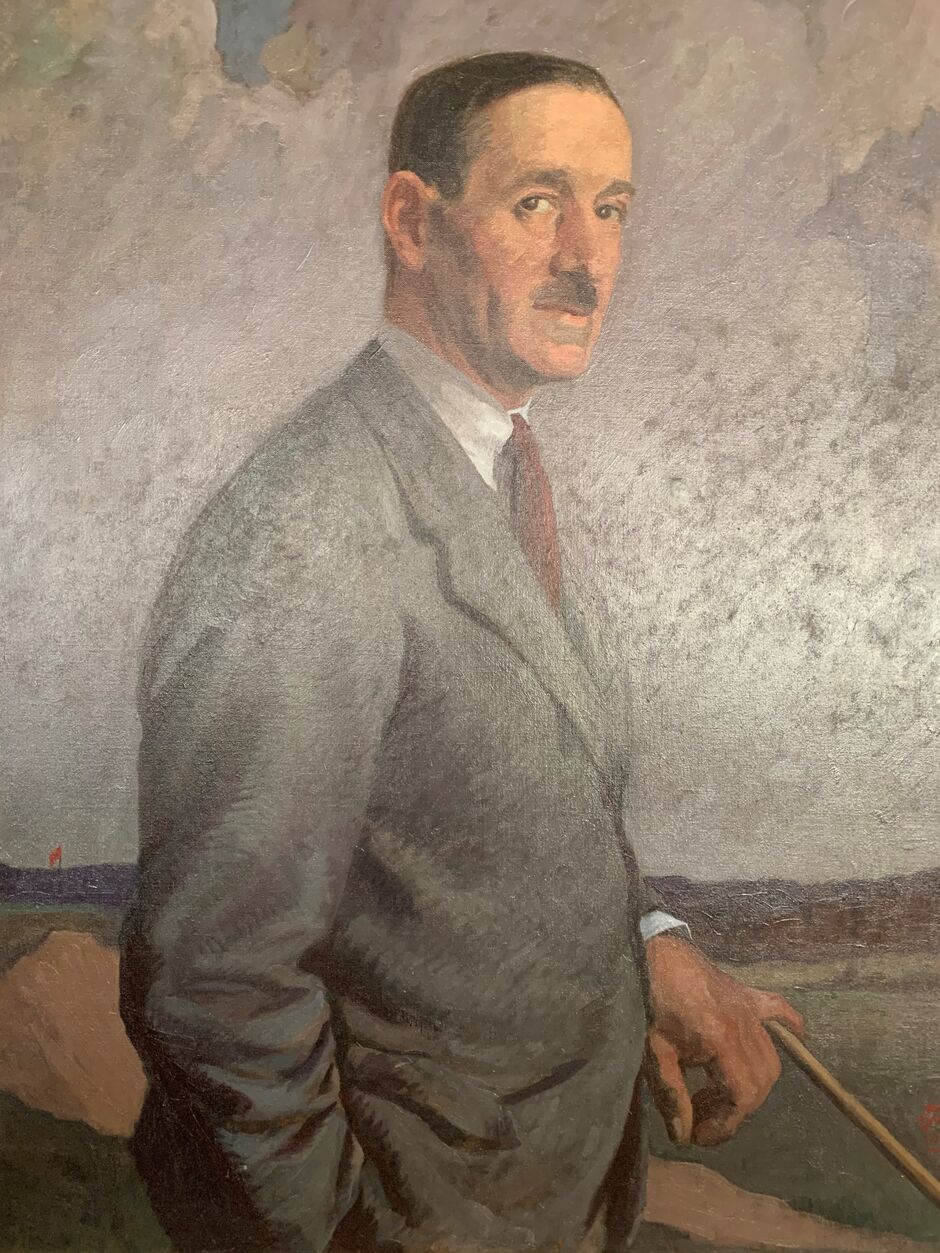 This portrait of Abe Mitchell can be found in our clubhouse. Abe Mitchell is the figure ontop of The Ryder Cup to thank his coaching work with Samuel Ryder.